Can I Kiss You? A Survivor’s Experience at a Date Safe Project Event

Tonight I had the honor of attending Date Safe Project’s “Can I Kiss You?” event presented by their founder, Mike Domitrz. To say that it was incredible would be an understatement. I was blown away.

I was honestly surprised at the turnout, everyone was so excited to be there; the entire room was filled to the brim with parents, providers, middle school and high school kids, and university students. Walking in, I was amazed and curious, as I had just recently been introduced to his work and had no idea what to expect.

As soon as Mike began to speak,  it was crystal clear why there were over 450+ people crammed into this lecture hall at Portland State University. He is an amazing speaker, educator, and activist.

The way he described consent and being there for a survivor was dynamic and inspiring, I was in awe. I still honestly am, what an incredible and important resource and work he is doing and providing the world.

As a survivor, and therapist that usually holds a cool and calm composure through most anything, I was surprised when I found my eyes brimming with tears several times throughout the presentation.

Mike spent a lot of time talking about high school parties, and what to do if a person is too drunk or intoxicated to make an informed consent decision. He educated and encouraged the audience to step in and help keep their intoxicated friend or acquaintance safe, emphasizing not because they are your friend but ’Because they are human and deserve not to be assaulted.’

It felt like he was speaking to 15 year old me, and a long buried memory of an assault during my high school years filtered through my mind. Maybe I had buried it with the multitude of other events that have happened in my life; but tonight, in this safe space, it struck me as significant. It’s a part of my story that I never have talked about or honestly told anyone about beyond perhaps a close friend or two from high school.

I was 15 years old, young, never-been-kissed innocent, and a typical insecure teenager. I was surprised and shocked when a group of older “mature” high school seniors started paying attention to me. They started calling me pretty and I soaked it all up.  Suddenly, I was kind of a part of the ‘cool’ group.

I eagerly agreed to join them when the seniors told me that they were going to take me out and show me what high school was all about.  And I wanted to belong and fit in so badly I followed along with whatever they wanted.

They took me with them to my first huge high school party.  It was at a cute varsity basketball players house.-you know the type of party, you’ve been there or at least seen one in a movie- the kind where the cops are inevitably going to come and we were all going to run out of there as fast as humanly possible.

At that party I drank alcohol for the first time. I still remember that six pack of Zimas, a watermelon jolly rancher sitting idly at the bottom of the bottle.

Quickly I was drunk. At the time I didn’t know what that felt like so we’ll just say that I was feeling really, really weird. I just wanted to be “cool” in front of my new friends.

After all of that alcohol, I had to pee. So I asked the cute Varsity player if I could use the bathroom in his house. He smiled and said, “Sure, it’s quicker if we use the back door, I’ll show you where it is.”

And while there was technically a door around the back of the house, and while I thought we were going to the bathroom… that was not what happened.

Suddenly his mouth was on mine, he was taking off my shirt and feeling my body.  I was so confused and felt utterly powerless.  I just froze, it was like my brain couldn’t process what was going on and I didn’t know what to do to stop it from happening. I do remember thinking, “is this my first kiss? Is this what it’s supposed to be like?”

At the exact moment he started to unbutton my pants, a ‘friend’ came flying around the corner looking for me; saving a very confused and dazed version of me.

Afterwards I remember walking past his basketball friends with their smirks and smiles, while embarrassingly trying to button up my pants as quick as possible so no-one would see my body undressed. I stumbled and glanced back to see the high fives he was receiving from his buddies.

And I still needed to pee.

So, as Mike was talking about consent and alcohol and high school parties, it makes sense that the memory of that night popped into my mind. I felt sad for little me who went through that  and I can’t help but wonder if that little me wouldn’t have to have gone through this experience if we had grown up with Mike’s consent talks at our school.

I was clearly too drunk to give consent that night. My “friends” might have known what was going to happen but no one stopped him or looked out for me. As Mike explained, maybe they didn’t want to “cock-block” him or blamed me for being a “tease;” or maybe they honestly thought I was going to the bathroom.  When you stop and think about it-we have to look out for each other and there’s no such thing as blocking someone, it’s called saving them from an assault.

What if that varsity basketball player had asked me “Can I kiss you.” And then paused for an answer? I probably would have answered, “No, can I please use your bathroom, I really have to pee!”

As a survivor of rape and domestic violence, I fully believe that presentations like Date Safe Project can hep this from happening in today’s world; a world with way too many #MeToo’s.

Even one #MeToo is one too many, and I don’t want anyone to ever have to go through the events that I have survived in my life.

Thank you, Mike Domitrz and Date Safe Project for being a such life changing, powerful, and much needed voice in this world- especially for those of us who are just now finding ours!

Mike Domitrz’s Book: Can I Kiss You?

Check out I AM A ROCKSTAR listed on their list of resources! 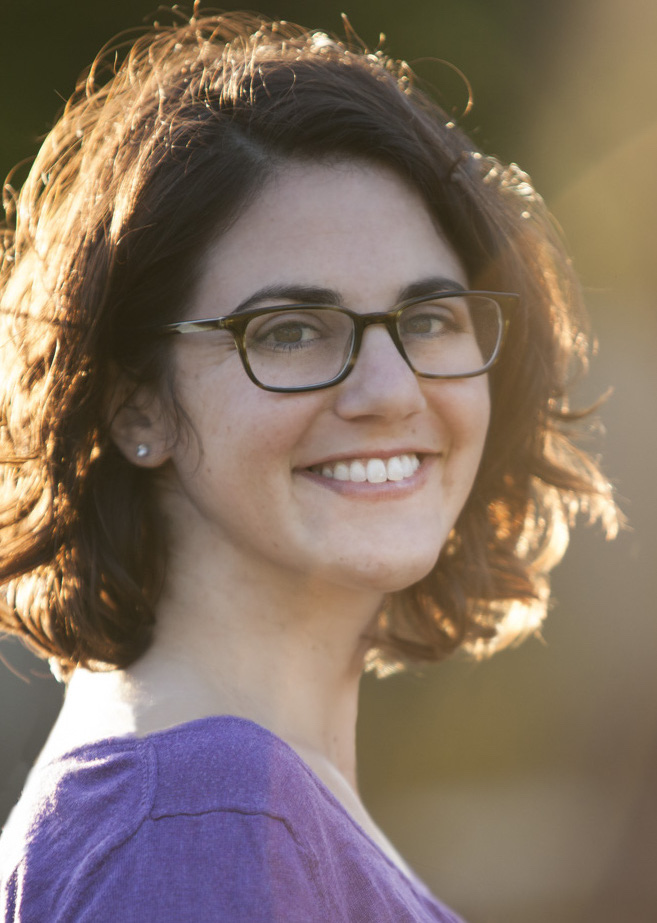 Lindy Ariff, LCSW is the founder of I AM A ROCKSTAR. She is a survivor, a clinically trained social worker,  counselor, certified hypnotherapist, and healing professional. She has nurtured and guided hundreds of clients in aligning mind, body, and soul both in person and online. You can learn more about working with her at HealwithLindy.com.