First, let’s start with a clinical definition of self-harm so we can be on the same page.

Self-harm (self-harm and self-injury are terms used interchangeably) is typically described as a way of hurting oneself on purpose in a way that is generally socially unacceptable (as opposed to tattoos or piercings) that is done to reduce and/or communicate strong negative emotion. So generally we think of this as cutting behaviors or burning one’s skin. There are many other ways of inflicting pain on harm on oneself though and are not limited to the most common forms. Other forms of self-injury I have seen involve hitting oneself, scratching, biting, interfering with the healing of wounds, and ingesting toxic or sharp objects. Something else I have heard more of recently is the instigating of fights so that one is being hit by someone else (but meets the need to be physically wounded).

People tell me that they self-harm for many reasons. Many of those I have worked with who self-harm have gone through trauma and will tell me that it is a coping skill, though not a positive one of course. But for the time being, seeing the blood or inflicting pain is all they focus on and it pushes away the flashbacks, brings them back to the now, and everything somehow feels clear for a short period of time. Some state they get a sense of calm from it. Other people tell me they get kind of a high from it, as research has shown that self-injury releases endorphins in the brain in much the same way that drugs, food, or sex does.

People have long been accused of doing it “for attention” rather than to reduce distress. I have always responded to this that this may or may not be true, depending on the case, though if it is for “attention” I think the better way to see this is as a way to communicate distress. Many people who are depressed have difficulty communicating this to others and may self-harm in hopes of someone seeing it and getting them the much needed help. This could be viewed as adaptive and self-preserving as I would much prefer someone finding any way they can to get help rather than get none at all.

There has been some confusion as to whether this is a form of suicide attempt or it is referred to as “Pseudo-Suicide.” This is an important distinction in that as long as the intent from self-harm is not to die, then this is not a suicide attempt. It actually alarams me more when my clients who have consistently self-harmed suddenly stop, stating that it is no longer achieving its desired effect. These are times when I become concerned that a suicide attempt is on the horizon.

While self-injury is not the same as a suicide attempt, it can be a predictor in suicide attempts in that many people who self-harm do often report thoughts of suicide. Generally differences between those who are self-harming versus those who are a direct suicide risk are higher in levels of hope, having reasons for living, future orientation, and fears about suicide. Should these things begin to drop, danger of suicide increases.

If this is something that is a personal challenge for you, you may know your triggers and what is most helpful for you in those moments.

There are a few suggestions I make when my clients are hoping to stop their self –injury behaviors:

If self-harm is something you have been struggling with, it is likely a symptom of depression, anxiety, or trauma. You are not alone and there are many people available to help.

It is always suggested you seek professional assistance to guide you through the recovery process. If you have a plan to do something more lethal please call 911 or go to the nearest emergency room.

Self-harm can be very addictive and challenging to stop. If you or someone you know is self-harming, be gentle with this person. They are doing the best they can to cope with a very challenging situation.

Display compassion, ask for more information, remain non-judgmental, and avoid getting angry or yelling at them. Offer to be there if they need to talk or need a distraction in times of strong self-harm urges.

If this is you, find the person who will respond in this way so that you have a safe space/person to go to. Remember that there is hope for the future and that recovery is part of the journey to making peace with yourself. 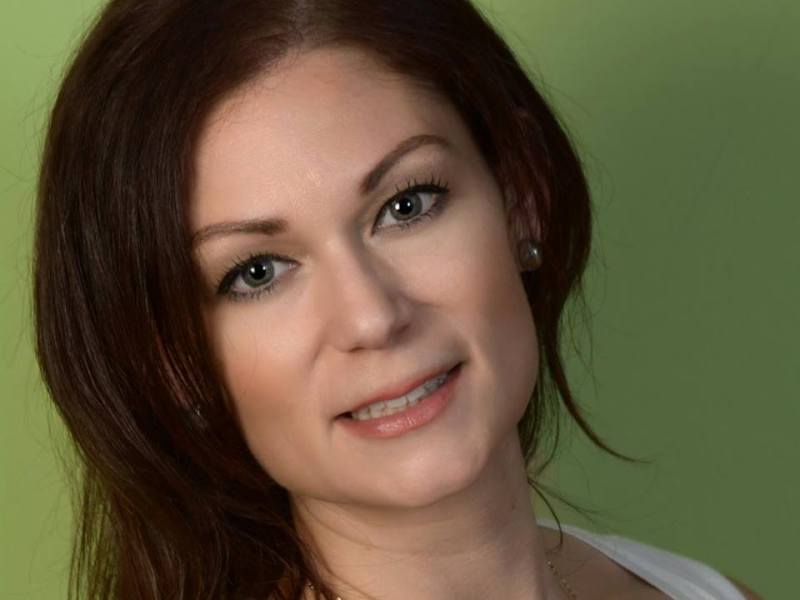 Dr. Melissa Mahon is a professional Life Coach and Clinical Psychologist.  She uses her background in Psychology  to focus on the positive aspects of human potential and growth to help others fill their life with joy and purpose. Connect with her on facebook and her website: Journey to Present.