I live with Complex Post Traumatic Stress Disorder (PTSD) and Dissociative Identity Disorder (DID). Both are difficult disorders to live with and make life very complicated for both myself and my family. Through psychyotherapy I have learnt strategies for learning how to cope with my complex ptsd.

Alternate personalities, known as alters in dissociative identity disorder (DID), are a fundamental part of the disorder. And while most people can’t imagine more than one identity living within the same person, that’s exactly what alters in DID are. People with alters often refer to themselves as “we,” due to the multiple alters within the single person. (Dissociative Identity Disorder Controversy: Is DID Real?)

These personality states must each have their own enduring pattern of perceiving, relating to and thinking about the environment and self. These personality states can be thought of as alters. Alters involve marked discontinuity in sense of self and sense of agency, accompanied by related changes in affect, behavior, consciousness, memory, perception, cognition, and/or sensory-motor functioning.

DID alters can have different physical affects, accents, memories, ages, names, functions, genders and other traits. Collectively, all the alters together are known as the “system” in dissociative identity disorder. The dissociative identity disorder alter who has executive control over the body most of the time is known as “the host.” The host personality may or may not be the individual’s original personality.

Dissociative identity disorder alters are commonly of specific types. The following are common DID alter types:

While those are the common DID alter types, other alter types occur as well.

The most difficult condition for me to manage at the moment is DID. With the help of my psychotherpist these are the methods we are implementing to try and manage my very difficult and dangerous alters.

Recognize the nature of my illness. I am a single, whole individual with different identities. Each separate identity (or “alter”) is my own, even if I feel that I have no control over them. Recognizing this basic fact will give me a sense of personal identity and help me learn how to manage my condition.

Identify the cause. DID is most common in women, and it is almost always connected to childhood trauma, often in the form of brutal and sustained abuse. As painful and difficult as the process might be, understanding the cause of my dissociation may help me to heal.

Accept that my alters are real, at least for the time being. Others may tell me that my alters don’t exist, that I created them myself. To a certain extent, this is true – they are aspects of my own personality, not independent people. However, if I am living with DID, these alters feel very real. For the time being, it may be best to acknowledge their apparent reality and learn to cope with their existence.

Expect to experience amnesia. Because I have DID, I may have two kinds of amnesia. First, I may have forgotten or blocked out painful or traumatic life experiences; recall that many people with Dissociative Identity Disorder had such experiences as children. Second, I may develop amnesia and a sense of “lost time” whenever one of my alters takes over my consciousness.

Know that you may experience fugue states. Because one of my alters may take over at any given time, I may find yourself away from home, unsure of where I am or how I got there. This is called a “dissociative fugue.”

Understand that depression is common in people with DID. Because I have Dissociative Identity Disorder, I may also experience symptoms of depression: disturbed sleep and appetite, persistent sadness, and, in some cases, suicidal thoughts.

Be aware that anxiety is also common in people with DID. Because I have Dissociative Identity Disorder, I may also experience symptoms of anxiety. I may notice that I feel very worried or panicked, sometimes without understanding why.

Look for other mental health symptoms. In addition to amnesia, fugue states, depression, and anxiety, I may notice other psychological symptoms: mood swings, for example, and a sense of numbness or detachment from reality.

Watch for auditory hallucinations. People with DID sometimes hear voices, which may cry, comment, criticize, or threaten. I may or may not understand, at first, that these voices are coming from inside my head.

Understanding all of the above helps me to understand and live with DID and realise I am not alone in my experiences. 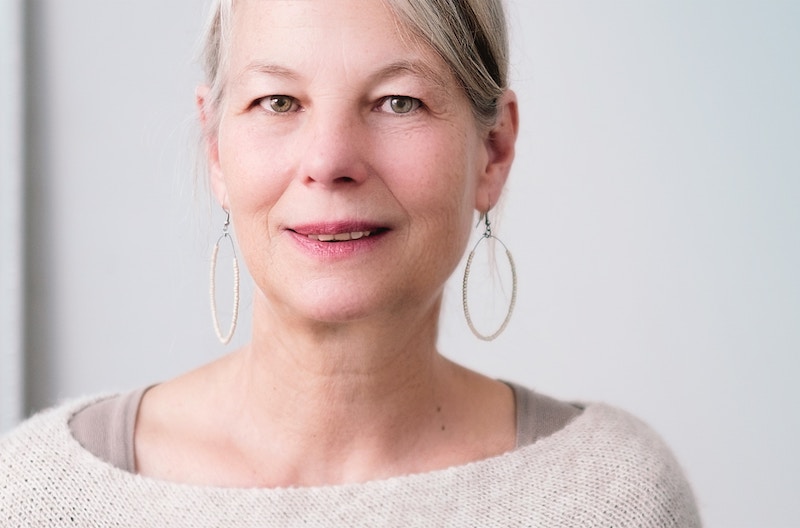 Erin Fado is a Rockstar who lives in the Southern Highlands on a horse farm with her husband and four children. She is a Sociology Professor specialising in Food Security in the Third World. Her passion is her blog Fighting For The Future which is dedicated to those suffering with Complex PTSD , DID, and survivors of child abuse. She is a survivor of childhood sexual abuse in Ireland in the 1960s and 70s and migrated to Australia when she was 19 with the help of The Salvation Army. Her wish is that all abuse survivors receive the healing support the so deserve and learn to live full lives, learning once again to trust.